At the time of this post the Coronavirus is affecting thousands of people in China.  Our hearts and prayers go out to those that have been affected by this outbreak.  Our blog in no way makes light of the situation.  Our intention is to highlight the timely Netflix series and how our parties relate to it.

The team from Pandemic, a Netflix original documentary, came out to celebrate the finale at our Silent Disco party at Pier 23 in San Francisco.

An epidemic occurs when a disease affects a greater number people than is usual for the locality or one that spreads to areas not usually associated with the disease. A pandemic is an epidemic of world-wide proportions. This fits in perfectly to the silent disco industry and how people interact at a party.

In 2007, silent disco was a small party of just a few people.  It was one channel, no colored lights on the headphones, and everyone called it a “silent disco”.  Just like a virus, the trend of a silent disco spread throughout the world.  Similarly to a bad virus, this one changes as it evolves, one channel turned to 2, then 3, and even 30 plus channels.  The terms have changed from silent disco, quiet clubbing, silent party, silent disco and so many others.  When you step back and look at how it’s impacted the world, it’s clear this is a good epidemic of pandemic proportions.

For a more micro-level, when you’re dancing at a Quiet Events’ silent disco party, there are three DJ’s.  The headphones change colors based on what you are listening to.  Similar to a Pandemic of a virus, if everyone is on blue “the norm” and one person switches to red, those around them want to listen to what that person is listening to, so then others turn to red, until everyone is on red.  This happens hundreds of times a night, switching back and forth between music like a virus that you catch visually.

Take a look at the silent disco scene from Pandemic, below. 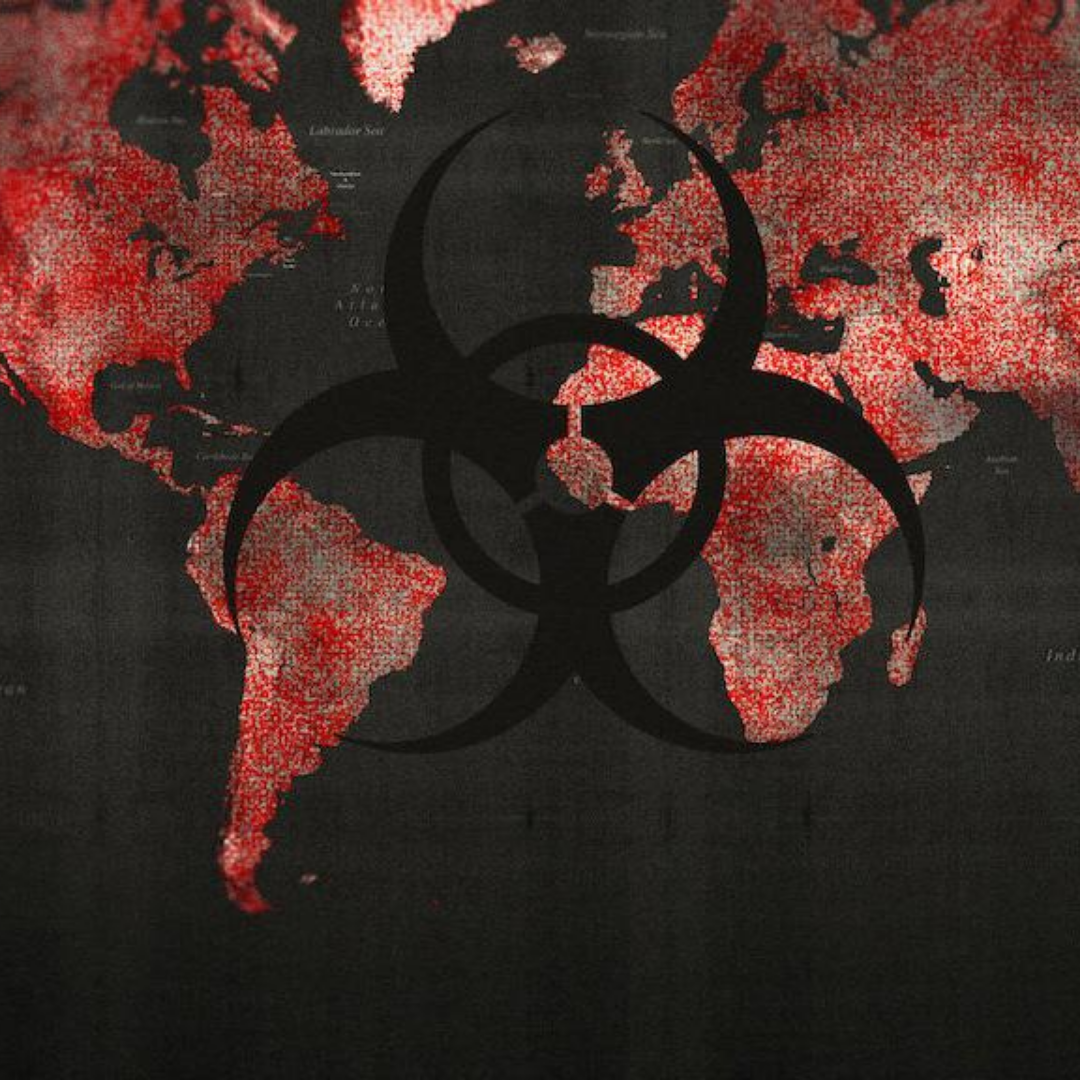