Austin City Limits Festival is a two week 6 day event in which amazing acts take the main stages.  For the 3rd year in a row, C3 Presets who put on ACL Fest selected Quiet Events to put on a raging Silent Disco show.

As featured in Austin 360 “The Silent Disco may be ACL Fest’s best-kept (and most fun) secret”,  the party at the Titos tent has 1,000’s of people waiting to get in and throughout the night over 4,000+ people party it up. 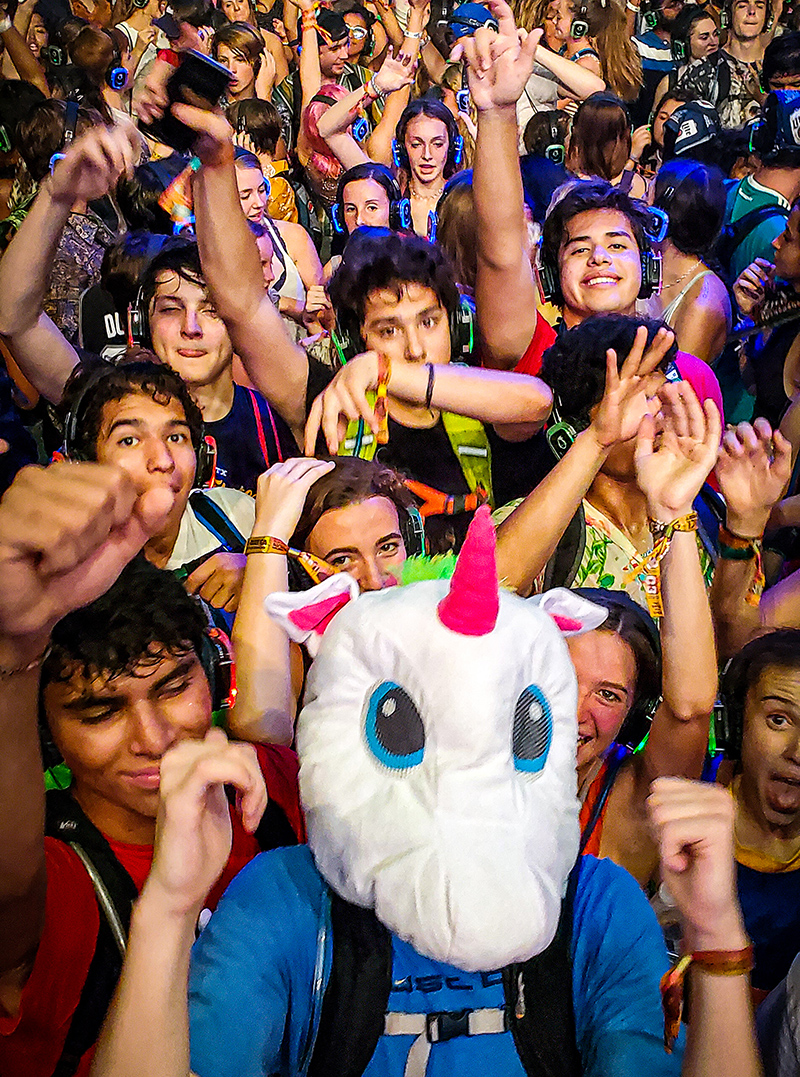