Quiet Events is on the big screen! We don’t know about you, but we are super excited to see Pete Davidson star in his new movie, the King Of Staten Island.

You will see Quiet Events Headphones being used at a silent disco that Pete’s character attends!

The story follows “Scott” as he navigates life as a 20- something, dealing with the loss of his father, his constantly exhausted mother (Marisa Tomei) who starts dating a loud mouth fire fighter (Bill Burr), all the while smoking weed and hanging out with his buddies.

Since once of the most fun things to do in Staten Island is a silent disco, of course Scott and his buddies had to attend. The silent disco in Staten Island scene was made possible by a partnership with Quiet Events. We cannot wait to see the movie on Live Stream starting June 12th, 2020!

Stream the movie and catch us in the Staten Island silent disco scene, from the comfort of your home on any of these platforms.

Watch the trailer for the King of Staten Island: CLICK HERE 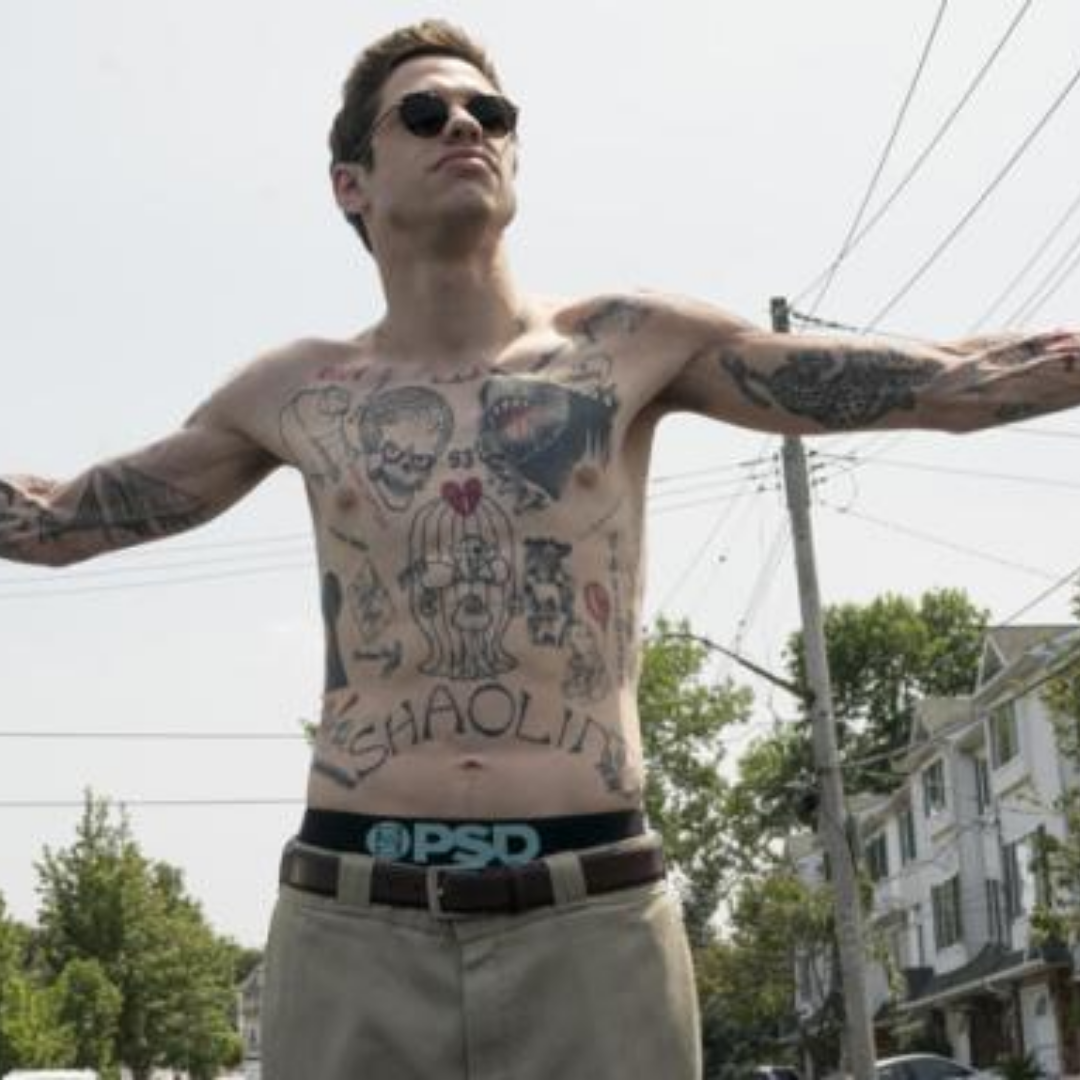 Scream Season 3 on VH1 at a Silent Disco 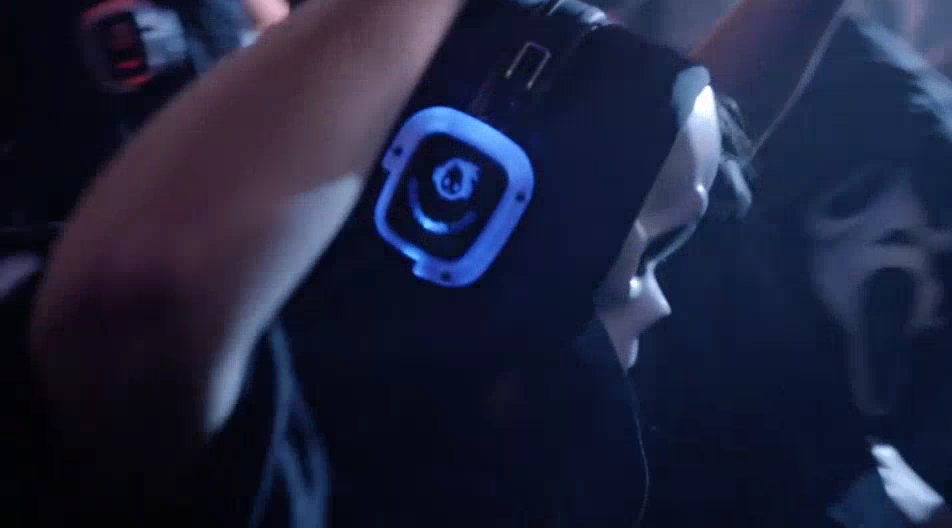