Skip to content
Home/2019, Press/Muévelo at a Silent Disco

Last week, reggaeton artists Nicky Jam and Daddy Yankee released the video for their song “Muévelo”. The pair, originally known as Los Cangris, made music together earlier in their careers and have reunited on Muévelo, which translates to “move it”. The song is the first release from the duo in over a decade and will be featured on the soundtrack for the movie Bad Boys for Life.

In the video, the world has become a place where music is banned. Police promoting “silence” are seen clashing with music lovers  who have taken to the streets. In rebellion, some revelers have created underground clubs hosting silent disco parties to enjoy the recently illegal tunes, like new age speakeasies. As you can expect, there’s lots of dancing taking place in the silent haunts.

The dancers are seen wearing wireless headphones, which highlighted something we in the industry have noticed; there’s been a recent upswing of silent disco references in pop culture. Over the past few years we’ve seen and been a part of some amazing productions utilizing the silent disco technology.

Television shows like Fox’s Brooklyn Nine-Nine poked fun at silent disco in a season 2 episode, as seen here in this clip. Not quite accurate but amusing nonetheless. Also on Fox, Lethal Weapon featured a daytime silent party that seemed a bit lackluster, which is very unlike a Quiet Events silent disco, might we add. Oh, and speaking of Quiet Events, our equipment was featured in MTV’s Scream season 3 premiere. Quiet Stevens can be seen glowing all throughout Mr. Fade’s rave. We’re so glad we could be a part of that experience! Take a look at our MTV debut here.

We’ll keep our eyes open in 2020 for more silent disco scenes in tv, film, and music. The word is sure to keep on spreading and the popularity of the Muévelo song [and video] is sure to contribute to the trend. It’s already a crowd favorite, which means we’ll have to play it at our next Latin & Caribbean Silent Disco. It has amassed over 30 million views in just a week. Check out the video for yourself below. 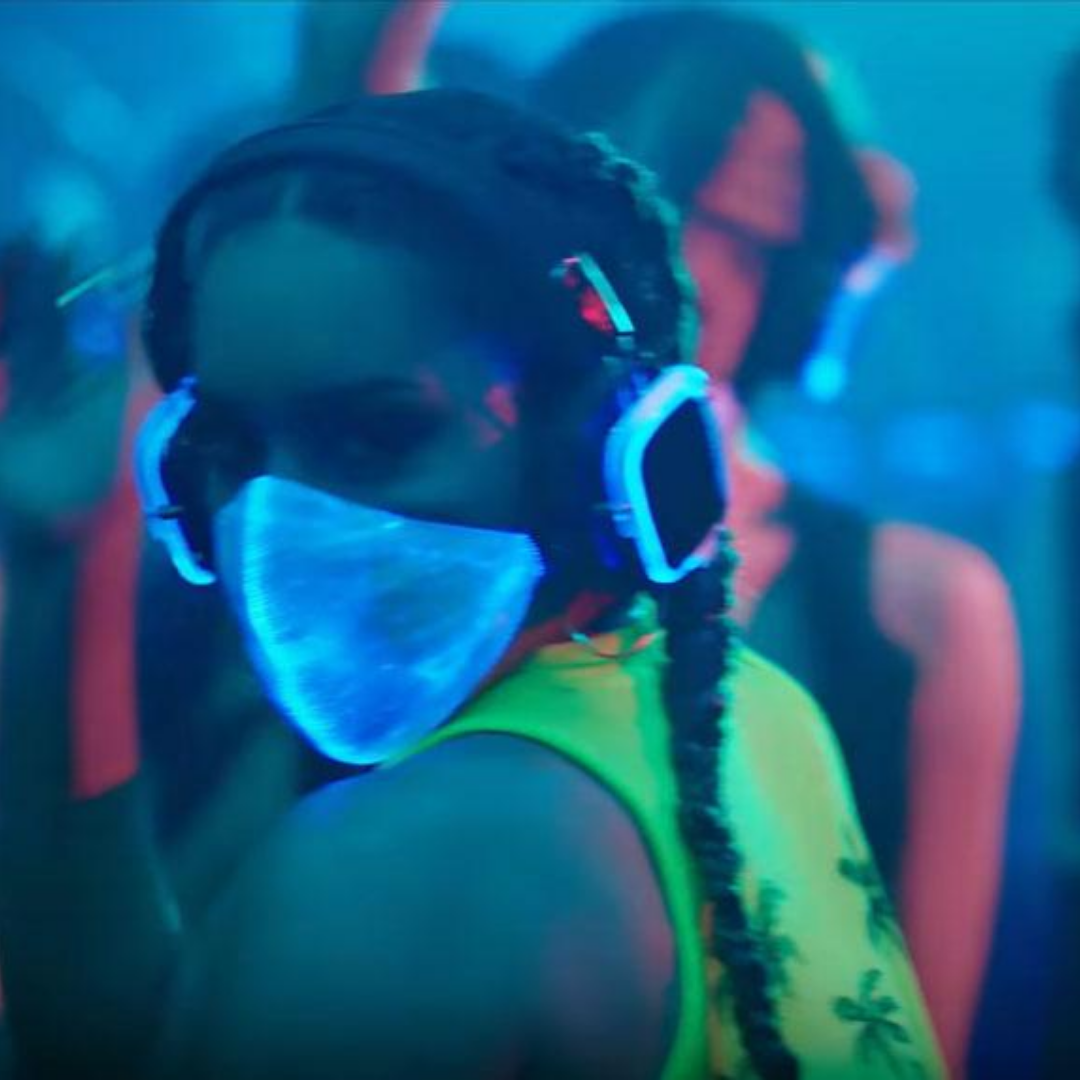